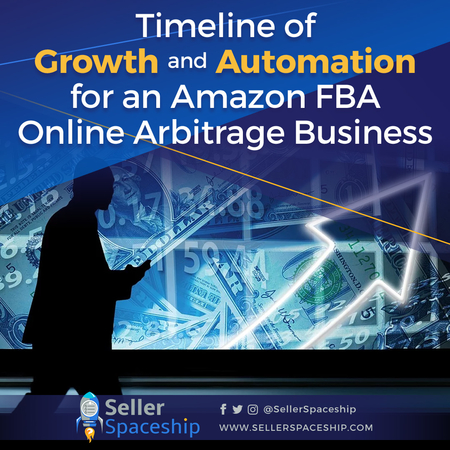 Below, we’ve laid out our sales growth timeline for the first eighteen months of an online arbitrage business within our team. In the timeline, we identify different details of the business and at what point in the process we automated them.

In this post, we are also going to show you what tools we implemented into the system and at what point in the process we implemented them. We hope this helps you grasp a birds-eye-view of how the online arbitrage business operation came together so that you can utilize the strategy to help yourself in the future.

We have shifted a good percentage of our attention the last two years to building our custom brands and services while the online arbitrage system runs itself. It’s incredibly powerful to have such high cash flow because it allows you to invest in new projects and expand your diversity in business.

By looking at this timeline, you can see the progress that we made early was correlating directly with how we implemented new automation techniques and tools. In the first few months, we were sourcing everything ourselves and/or buying from paid lists, packing/sourcing our own items, and doing all of the finance and admin work.

As we implemented assistants and new tools, the sales started to grow because we had more systems in place to handle the growth. Now, we are able to sell anywhere from $70,000 -$120,000 per month without more than a few hours of physical work per week.

The key is to keep scaling and growing.

Sales trends can be directly correlated with momentum based off of Amazon marketplace decisions, and that’s not always easy to swallow. However, it’s the most powerful marketplace in the world with millions of customers at your fingertips. It is better to make friends with the giant and praise the opportunity it creates rather than curse it for its limitations.

We hope this timeline helps you gauge the possibility of scaling your business over a period of time so that you can implement the practices and scale faster.

Overview of Staff, Services, and Tools for an Amazon FBA Online Arbitrage Business 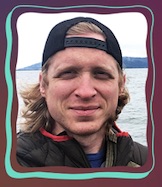 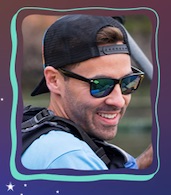 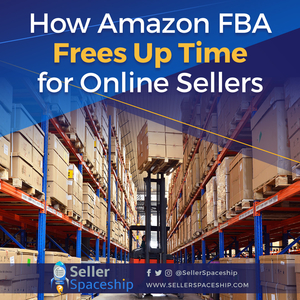 When Amazon introduced FBA as a service for online sellers, it opened up a world of possibilities for sellers to Read more 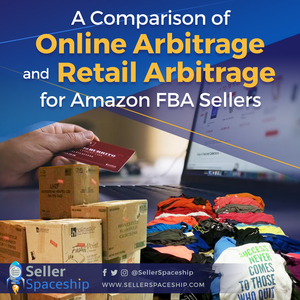 What is online arbitrage? What is retail arbitrage?  In this article, we are going to give a brief overview of Read more 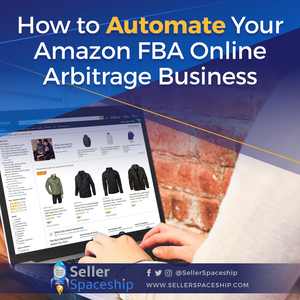 Systems are the backbone of every successful business, including online arbitrage. Until you can get yourself away from working ‘in’ Read more